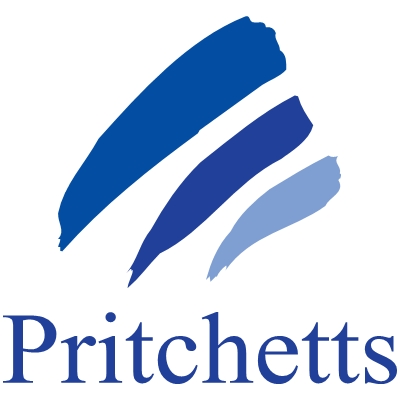 Pritchetts Law LLP is a Limited Liability Partnership registered in England and Wales (company no. OC413975) and authorised and regulated by the Solicitors Regulation Authority (SRA no. 647155). "Partner" refers to a member of Pritchetts Law LLP.
© Copyright 2023 Pritchetts Law LLPWeb Design By Toolkit Websites